A Symbolic Story About the Future of Mankind
George P. McCallum 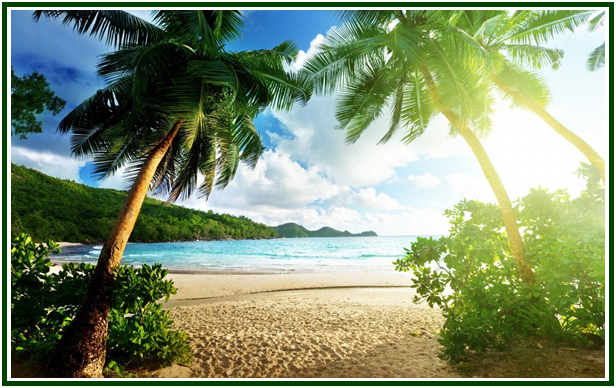