And the Wordless Language of Spirit
The Theosophical Movement 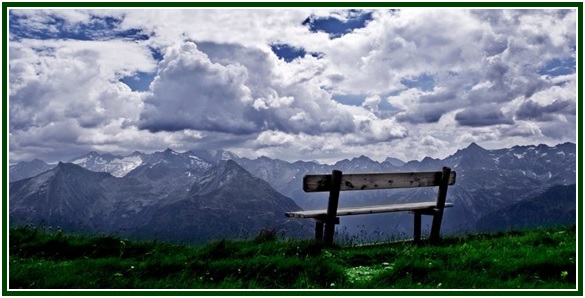