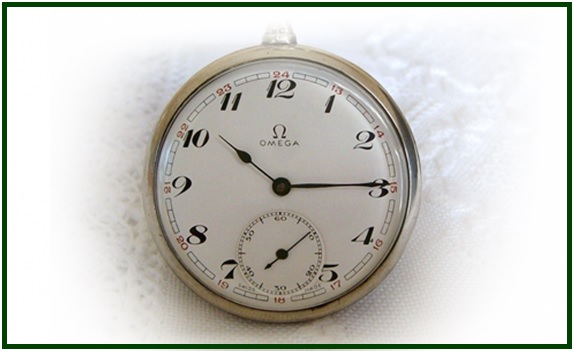 Although Decisive, the Hour of Need is Usually Not Long
000000000000000000000000000000000000000
The following text was first published at
“Theosophy” magazine, Los Angeles, in its
edition of May 1921, p. 221, with no indication
as to its author. An analysis of its contents and
style indicates it was written by Mr. Garrigues.
(CCA)
0000000000000000000000000000000000000000000000
Every disciple passes through periods of submergence when all that he thought he knew at other times, on other levels, forsakes him or seems of no avail if recalled to his mind.
Upon his re-emergence he remembers and feels the force of many a trenchant and familiar phrase of the philosophy that bore directly on his case and might have lifted him out of the darkness.
He realizes now that law rules in every circumstance, that no one is to blame for his conditions but himself, that he is never alone – for wherever thought can go the Master can come, that whatever begins in time will also end in time. Yes, he knows all these things very well. Has he not heard them repeated time and again? Has he not often been comforted by them and encouraged to go on with the work? Has he not even quoted them to others in their hour of need? Why did he forget them in his own?
Yet there are many things we never forget. During normal waking consciousness we have never experienced such pain or sorrow or joy that we were incapable of recalling and applying instantly any number of needed facts. Why, then, did we forget these truths of the soul, particularly when there were reminders of them a-plenty all about us? It must be that we have only lisped them – not yet made them play a speaking part and parcel in our nature.
So it would seem wise and necessary to prepare for our hour of need by more assiduous study and more continuous application. We are apt to be negligent in these directions until the trials come. The time to bulwark ourselves against these is during the pleasant, more favorable seasons, when the opportunity is at our door – when the mind is keen, the heart unburdened, the body in health. If the disciple has used to the full these moments, he will have accumulated a force whose momentum will carry him over the hour of need just as the momentum of a car will carry it forward over some temporary obstacle.
And let no one imagine that his hour of need will not arrive! The cycles must run their course. Inevitably the cycle will occur when we seem not to connect with the living power of the divine soul, and then only the momentum generated by previous work and effort to apply what we know will carry us safely through.
It should hearten us, too, to reflect that in comparison with the whole journey the hour of need is very short.
The hard trials of life never last very long. And all eternity is behind and ahead. So let us cherish and use to the full the many, many hours of opportunity, knowing that if we do, during the darkness we may wait with patience and assurance the return of the light.
000
In September 2016, after a careful analysis of the state of the esoteric movement worldwide, a group of students decided to form the Independent Lodge of Theosophists, whose priorities include the building of a better future in the different dimensions of life.
000