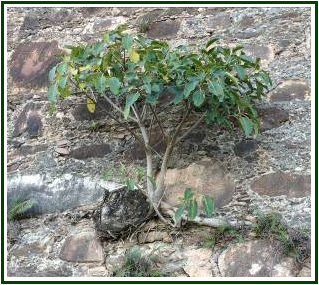 An initial version of the article “The Guardian Wall That Protects Mankind” was published at “The Aquarian Theosophist” in January 2006, pp. 25-30, under the title “H. P. Blavatsky And The Guardian Wall”. It was revised by the author in October 2011. Its illustrations are photos of D. Pedro Segundo Fortress, in Caçapava do Sul, RS, Brazil.
000
On the role of the esoteric movement in the ethical awakening of mankind during the 21st century, see the book “The Fire and Light of Theosophical Literature”, by Carlos Cardoso Aveline.