The Road to Wisdom Can Only
Be Known By Actually Treading It
Helena P. Blavatsky 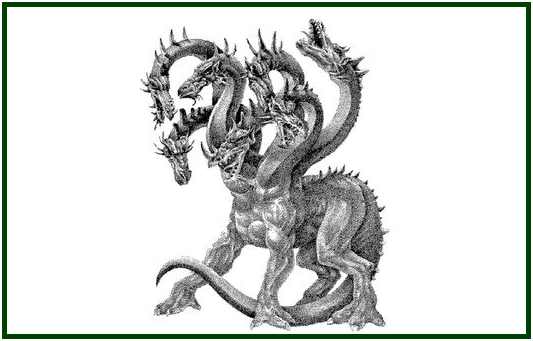