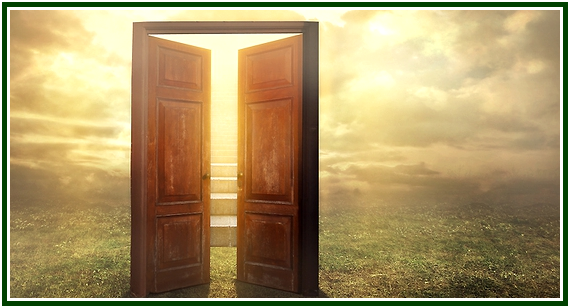 Helena P. Blavatsky (photo) created the theosophical movement in 1875.  Those who want to have access to a regular study in the classic, intercultural theosophy taught by her are invited to join E-Theosophy e-group at YahooGroups. This can be done by visiting https://groups.yahoo.com/neo/groups/E-Theosophy/info.
000