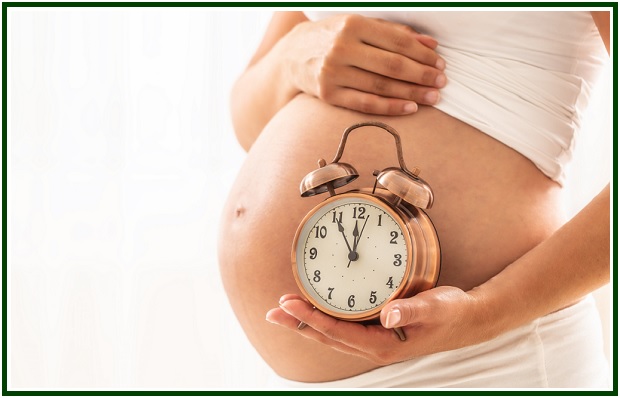 A karmic and cultural placenta, with its amniotic sac, has been preparing the birth of a globally fraternal civilization. It also delays it, as long as everything is not ready for the birth to occur.
The main purpose of a placenta is to nurture life within healthy limits. It avoids premature changes: an ill-managed birth may become a catastrophe. When the time arrives, one of the signs of the labor leading to birth is the water breaking, when the amniotic bag which contains life during pregnancy finally begins to break.
Have we reached this point?
Since the 20th century, the trigger for the birth of an entirely new phase of human development has been at least fourfold. The main aspects of its breaking point are these, not necessarily in the same order:
1) The possibility of atomic war.
The dangers provoked by nuclear proliferation are expanded by the use of systematic hatred in politics. The transformation of adversaries in scapegoats – in order to manipulate the mind and emotions of entire nations – is tantamount to a moral suicide on the part of those who use such an unethical weapon. A Cold War between nuclear powers can only benefit the military-industrial complex, whose political influence was duly denounced by U.S. President Dwight Eisenhower.[1]
2) The environmental, climatic and geological crises.
The excess of carbon dioxide, which is connected with the destruction of forests around the world. The contamination of atmosphere, rivers, lakes and oceans.
3) The socio-economic and financial threats to world order.
The disease of blind materialism. Social injustice. The subconscious worship of money and material wealth decreases goodwill among people. It threatens cooperation and reduces the degree of mutual respect within countries and among nations.
4) The birth of spiritual awareness.
On the other hand, we have the awakening of cross-boundaries ethics and unconditional good will, which must be combined with a sober discernment. A philosophy of love for life can give economic activities a new sense of direction.
The breaking process of the fourfold placenta is one and manifold. Its different aspects silently interact – and accelerate – in inseparable ways. The multidimensional dynamics of such alchemical process cannot be perceived at the surface of events.
At what point of the birth process are we now? What is the price to pay for moving ahead? Can we avoid unnecessary suffering and destruction?
For human evolution to effectively cross the invisible threshold of danger and avoid destruction, there must be a certain number of self-responsible people who are seriously committed to pave the way to a healthy future. This will be the moment of no return.
Once the turning point is left behind, human evolution will again proceed along constructive and healthy lines. For this to occur, however, a large quantity of ethical souls will not be necessary. Mere propaganda will never achieve it. Multitudes are rarely wise. It is the quality and the strength of the commitment of a limited number of persons to do good as much as they can that will liberate humanity from needless suffering. Each good-willing person is the center of the world. The victory may be largely unseen.
The wise feeling of respect for the diversity among societies and civilizations will flourish in a multipolar world which is not dominated by any single superpower. The principle of checks and balances among different powers is of the essence, because it guarantees the indispensable diversity of points of view. Different powers and contrasting nations compensate one another. They can also help each other.
The practice of avoiding escalation in local conflicts preserves the lucidity of the international community. Worldwide spiritual awareness includes two fundamental ideas: voluntary simplicity, and love of nature.
After the critical mass of righteous persons is attained, it will be possible to recognize the prophecies regarding large scale destruction as effective landmarks which both enlighten and protect the upward road to wisdom. Such warnings will remain as lessons that teach us about the necessary self-elimination of spiritual ignorance.
From time to time, indeed, ethical blindness emerges but to destroy itself in events of large proportion. It is such cyclic fact that opens the door for mankind to attain a renewed level of cooperation, as well as mutual respect among nations – and spiritual progress.
NOTE:
[1] See “Eisenhower Denounces Military-Industrial Complex”.
000
The above text was published as an independent item in the associated websites on 21 May 2022.  It is also available since March 2022 in the theosophical blog at “The Times of Israel”.
An initial and shorter version of “The Fourfold Placenta” is part of the article “Old Prophecies and Atomic War”. The topic is discussed in the Portuguese language text “O Olhar Isento”, which reproduces a 2016 dialogue among members of the Independent Lodge of Theosophists.
000