A Report on my Blood Brothers
Carlos Cardoso Aveline 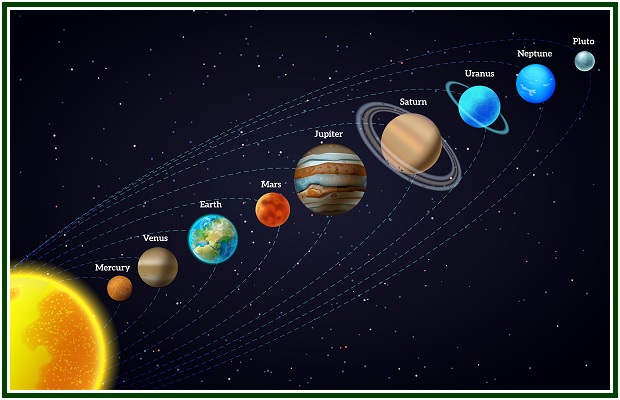 I would like to write about my family.
It must be said from the start that the black persons enslaved and beaten in any century, anywhere, are in fact my blood brothers.
The members of indigenous peoples in the three Americas – slaughtered centuries ago in the name of an imperial church – are close relatives of mine. I’m a humble son of the six million Jews assassinated in cold blood during the Second World War.
My family tree shows that the twenty million Russians killed as their country defeated Nazism in the 1940s are indeed my uncles, aunts, nieces, nephews and grandparents.  So are the innocent civilians who died in the wars of the last three thousand years in every continent.
I am a brother of the Anabaptists and the Mennonites, who follow the law of non-violence. These peaceful members of my immediate family were fiercely persecuted, imprisoned, tortured and assassinated by the authorities in Christian Europe, until they found refuge in the United States and a few other countries.
The Amish and the Hutterites are therefore my brothers. I have been learning from them and from their accumulated experience.
My blood is the same as the blood that gives life to my brothers and my parents of the Adventist Movement. The millions of Andean citizens and peasants who were humiliated, arrested, tortured and assassinated in the name of Jesus during the colonial period are important members of my family tree. It’s an honour for me to pay my respects to them.
My brothers were killed in the Armenian Genocide, which started in 1915 and went on until after the First World War.
I admit that those who were injured or killed in every European war since ancient times are my close relatives.
The same applies to the citizens who fought and died for the good of Portugal and Brazil, often deluded by some generous ideal which had no firm foundation.
I’m a twin brother of the Chinese people, of the Japanese people, of the inhabitants of Mongolia, the citizens of North Korea and South Korea. The inhabitants of Taiwan are dear relatives of mine.
My family is spread throughout every city in Israel. The closest relatives I have include the Israeli Arabs who love peace; and the Druses; as well as every Arab, in any country, who respects Life.
The Persians and Iranians who want the good of mankind are my blood brothers and sisters.
So are those who fight the use of verbal or physical violence against the Jews, and against any human being.
The members of every family on Earth are my relatives.
The human couple is sacred.
Each family group lives a divine adventure in its daily life, and ought to be seen as a Center of spiritual light.
The inhabitants of countries where Portuguese language is spoken are my cousins and brothers. I must clarify the issue of my actual nationality. I’m Mozambican, Angolan, Portuguese and Timorese. I’m from Guinea Bissau. I live in Cape Verde. My home is in Macao. I live in in each little community where Portuguese is spoken.
There is no State in Brazil where I was not born. Something in me lives in all cities and villages of Portugal. My birth took place in the Hispanic world. It occurred in the Anglophone universe.
However, I was not born one time only. The truth is, my birth occurred in many different opportunities. In fact, I undergo the process every morning.
I have come to the world in the most different nations, and have spoken languages that I now ignore. The forests, the trees, the oceans – just as the rain and the lightning – are sisters and brothers of mine.
I’m a son of the Sun.  I’m a brother of those who read these lines. My nearest relatives include the stones, the grains of sand and the wind.  The bonds of brotherhood make me one with the birds and the bees. I’m a close relative of the dogs, the cats, the porcupines – and the eucalyptuses.
The immediate family group described above is but a microcosm. It sums up and relates to the larger family of galaxies, to which human beings belong.
The ultimate limit of this nucleus of family ties is nowhere in space or time. Its center, on the other hand, is omnipresent. It pulsates here and now in every place, during different eternities, for eternities are plural.
Amen.
Shalom.
Om, shanti.
000
The article The Family of a Theosophist was published by the associated websites on 27 July 2020. It is also available on our blog at “The Times of Israel”.
000
See also “Kohlberg and the Stages of Moral Development”, “The World War in Our Minds” and “Humanity Defeats Nazism”.
000
E-Theosophy e-group offers a regular study of the classic, intercultural theosophy taught by Helena P. Blavatsky (photo).