A Poem About the Voice of the Earth
Alfred Tennyson 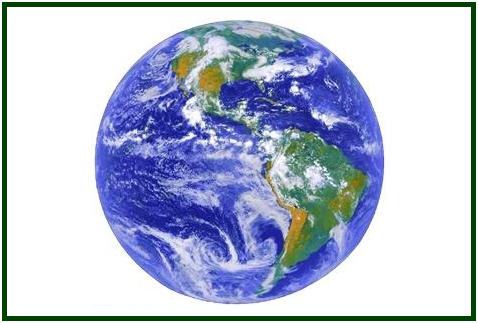