Many Are the Songs for Famous Heroes
Ella Wheeler Wilcox 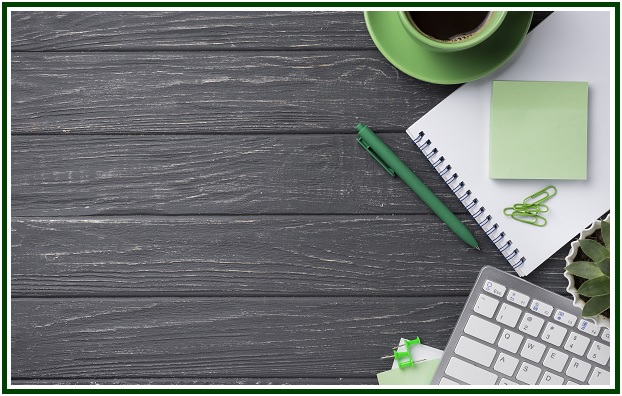 000000000000000000000000000000000000000000
An Editorial Note
According to esoteric philosophy, no good-willing
effort is ever lost, and all healthy seeds germinate,
sooner or later. A master of the Eastern wisdom wrote:
“… Every thought of man upon being evolved passes
into the inner world, and becomes an active entity by
associating itself, coalescing we might term it, with an
elemental – that is to say, with one of the semi-intelligent
forces of the kingdoms. It survives as an active intelligence
– a creature of the mind’s begetting – for a longer or
shorter period proportionate with the original intensity
of the cerebral action which generated it. Thus, a good
thought is perpetuated as an active, beneficent power…” [1]
In the following poem, Ella Wheeler Wilcox
(1850-1919) expresses an aspect of this teaching.
(Carlos Cardoso Aveline)
00000000000000000000000000000000000000000000000000000000
There are songs enough for the hero,
Who dwells on the heights of fame;
I sing for the disappointed –
For those who missed their aim.
I sing with a tearful cadence
For one who stands in the dark,
And knows that his last, best arrow
Has bounded back from the mark.
I sing for the breathless runner,
The eager, anxious soul,
Who falls with his strength exhausted,
Almost in sight of the goal;
For the hearts that break in silence
With a sorrow all unknown,
For those who need companions,
Yet walk their ways alone.
There are songs enough for the lovers
Who share love’s tender pain,
I sing for the one whose passion
Is given all in vain.
For those whose spirit comrades
Have missed them on the way
I sing with a heart overflowing,
This minor strain to-day.
And I know the solar system
Must somewhere keep in space
A prize for that spent runner
Who barely lost the race.
For the plan would be imperfect
Unless it held some sphere
That paid for the toil and talent
And love that are wasted here.
NOTE:
[1] “The Occult World”, by Alfred P. Sinnett, 1884 edition, Kessinger Publishing Co., Montana, USA, 140 pp. plus Appendix, see pp. 89-90.
000
The above poem was reproduced from the book “Poetical Works of Ella Wheeler Wilcox”, W.P. Nimmo, Hay, & Mitchell, Edinburgh, undated, probably 1917, 527 pages, see pages 429-430. It is also published at the January 2019 edition of “The Aquarian Theosophist”, pp. 16-17.
000
Click to see other writings by Ella Wheeler Wilcox.
000