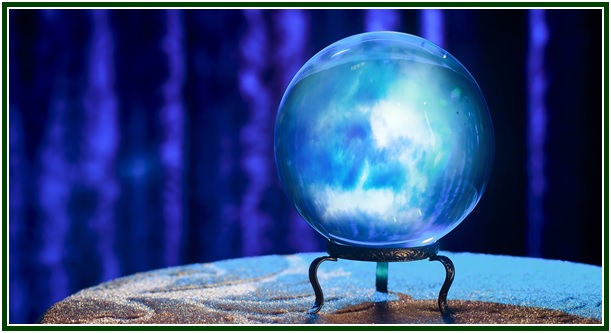 A friend and reader wrote to us and said that, as he talks to God in meditation, he feels an involuntary contraction of muscles in the area of the so-called “third eye”.
He asked for commentaries.
The topic deserves careful examination, and its importance is great if we want to get rid of pseudo-esotericism.
In classical theosophy, there is no belief in “God”. The Masters of the Wisdom were kind enough to clarify the issue in several texts, two of which can be easily found in our associated websites:
1) Prayag Letter – Faith in God is a Superstition
2) Masters Teach That There Is No God
As to the development of the second, third and other levels of sight, an article might be useful:
* How to Develop Occult Powers
Illusion is to be avoided.
In our century, safe contact with divine realms takes place above physical symptoms. It occurs beyond words and outside the noisy world of the five senses or personal sensations. External symptoms should be rejected as lower-self level astral tricks, apt to delude good-willing yet ill-informed people. Independence and self-responsibility are essential factors: no uncontrolled “occult” process can be accepted in legitimate theosophy.
000
The above article was published in the associated websites on 3 November 2019.  An initial version of it was included – with no indication as to the name of the author – in the August 2017 edition of “The Aquarian Theosophist”, p. 3.
000
See also “Immortal Sages Humbly Obey the Law”, “Political Life on the Red Planet”, “The Fraud in Adyar Esoteric School” and “A Psychoanalysis of Religions”.
000