A Timeline of the Facts, and
An Open Letter to John Algeo
Pedro R. M. de Oliveira 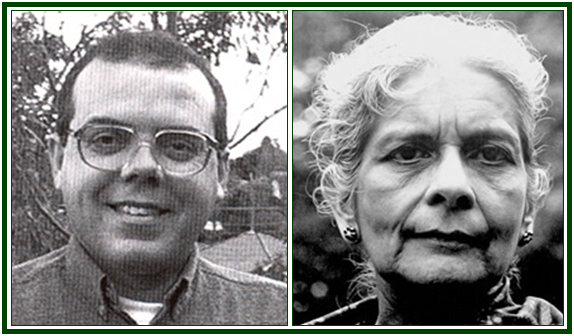