Self-Watchfulness, a Decisive
Factor in the Search for Truth
Carlos Cardoso Aveline 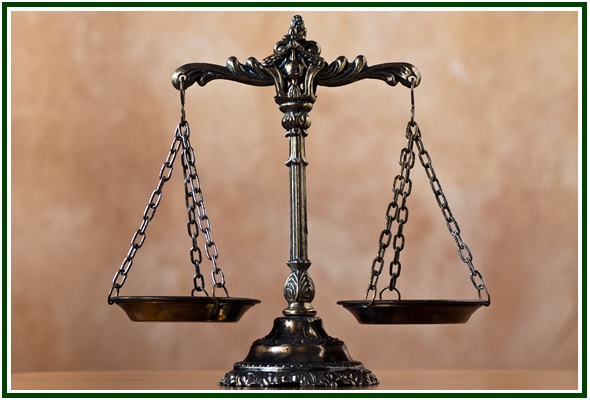 One must learn to weigh and measure different aspects of reality
Since Plato’s time in ancient Greece, truth-seekers have had to resist and challenge once and again the political power exerted by Sophists and pseudo-philosophers. [1]
Centuries after Plato, the New Testament legends would coin the term “whited sepulchres” to designate those who are insincere. For centuries the Gospel passages and platonic Dialogues which unmask “spiritual” hypocrisy have been valuable tools for spiritual pilgrims. The occult struggle between sincerity and falsehood is of great importance in esoteric philosophy, and Helena Blavatsky wrote many a touching page about it.
She was not alone.
One century after Blavatsky’s birth, a letter was sent in 1932 from Los Angeles to the associates of the United Lodge of Theosophists all over the world. The document shows the difference between Sophist and Theosophists, and must be remembered with humble gratitude in the present century. [2]
Signed by “ULT”, the letter was written by John Garrigues, one of the main founders of the United Lodge in 1909. It helps us to better understand the attempts which emerge once and again to promote the unity of the theosophical movement while avoiding any serious talk about its mistakes past and present, and refusing to learn lessons from its failures.
Such superficiality paralyses the search for truth. While examining the need for an active discernment along the path, Garrigues writes:
“Pseudo-theosophy and pseudo-theosophists have at all times wrought havoc to the Movement by deceiving and misleading the sincere but unwary. Efforts conscious and unconscious on the part of individuals to make capital for themselves by exploiting the teachings of Theosophy continue now as during the lifetime of H.P.B. and Mr. Judge. And today the same need exists to distinguish between genuine and spurious attempts at fraternity among Theosophical Societies as to discern between genuine and spurious Theosophy.”
Garrigues has this to say on the politics of artificial unification, which denies the need to learn from one’s mistakes:
“There can be no true basis of ‘fraternization’ between those, who not only add to and whittle away, but contradict the teachings of H.P.B., and those who recognize in her ‘Secret Doctrine’ what she said, that ‘it contains all that can be given out to the world in this century’; that ‘it will take centuries before much more is given out’. But there should be, and ever has been, genuine ‘fraternity’ felt and manifested by all Associates of the United Lodge of Theosophists toward all fellow-students of the Message of H.P.B., regardless of all minor considerations or affiliation. That this true brotherhood was a prime factor in the foundation of the United Lodge, its Declaration and history bear witness.”
However, the degree of discernment each one is entitled to have depends on his inner commitment to the search for truth.
Garrigues says in the 1932 Letter:
“As new Lodges are formed and new Associates join the ranks, self-watchfulness on the part of the Associates should not be abated. Positive active devotion to Theosophical study and work, the deliberate and conscious eschewing of the personal equation which all too often leads to partisanship, the maintaining of the same fraternity toward others that one would wish shown to himself, must result in a truer realization of the Self, a profounder conviction of universal brotherhood. More our human devotion is turned toward the Predecessors, more we shall become imbued with their single-minded loyalty. They no longer exist as persons, but by that very token, they are our safest and most inspiring Brothers and Companions.”
The lesson is of decisive importance for the present century, and probably for the next ones, too.
NOTES:
[1] See for instance the Dialogues “Sophist” and “Protagoras”, by Plato.
[2] The letter has two pages and is dated June 1st, 1932. It is part of the compilation “The ULT Day Letters – 1931-1960”.
000 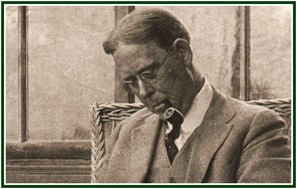 John Garrigues (1868-1944) is seen as a pioneer and source of inspiration for the work of the Independent Lodge of Theosophists, which was founded in 2016.
000
The article “Plato, Garrigues and the Need for Discernment” is part of the August 2015 edition of “The Aquarian Theosophist”, pp. 11-12.  It was published as an independent text in our associated websites on 14 July 2018.
000
On 14 September 2016, a group of students decided to found the Independent Lodge of Theosophists. Two of the priorities adopted by the ILT are learning from the past and building a better future.
000