The Unity of All Life, According to a
Pioneer Who Anticipated Modern Theosophy
Carlos Cardoso Aveline 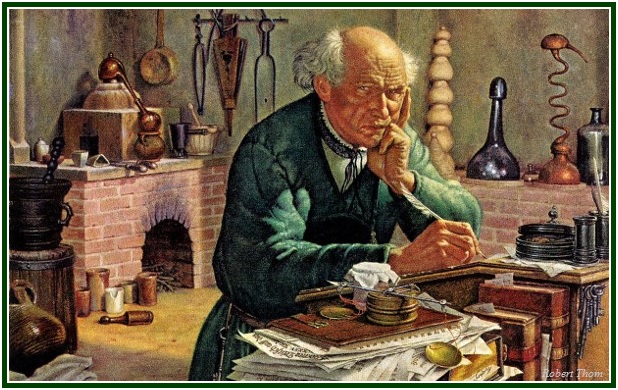