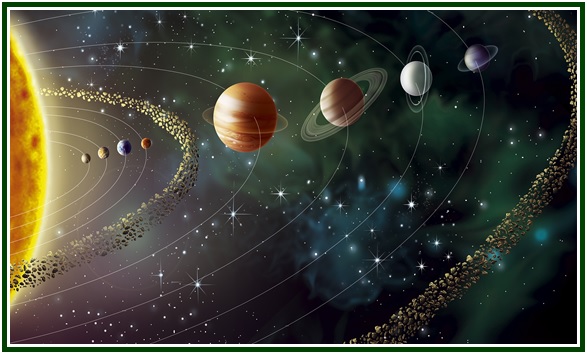 “… In our sight an honest boot-black [ is ] as
good as an honest king, and an immoral sweeper far
higher and more excusable than an immoral Emperor…”
(A Master, in “Mahatma Letters”)
For someone who worked for a long time with public policies regarding law enforcement in environmental issues, the degree of institutional precariousness everyone can see in the modern theosophical movement, since 1875, is not irrelevant.
One may ask oneself: “Is there a direct relationship between altruism and lack of organizational skills? Is the policy of the heart impossible to harmonize with the policy of institutions?” The question may also emerge: “What is the degree of impersonality people need, in order to effectively manage an institution whose goal is universal brotherhood?”
And someone might say that as long as there is generosity, ethics is present and one is guided by a universal view of life, flexibility should be our rule in bureaucratic issues. The policy of inflexibility leads to failure: the destruction of esoteric poperies is welcome. The institutional life of the theosophical movement must be flexible for it is probationary and subject to a variety of karmic tests.
Groups and individuals should carefully calculate their forces in every aspect of life, and have clear priorities. Prudence is as necessary as courage. Independent action is the best method. Each individual and group must be responsible for what he or it does. Compassion can be combined with rigor: severity is most important for ourselves, and compassion, mainly for others. It is the mark of an idiot to look for personal and formal positions of power. One should look for self-improvement, instead, and a Mahatma of the Himalayas wrote:
“… In our sight an honest boot-black [ is ] as good as an honest king, and an immoral sweeper far higher and more excusable than an immoral Emperor…”. [1]
The theosophical movement is about understanding the laws of the universe. It is about research and sharing. It evolves by learning from its mistakes. Theosophists should be encouraged to talk about the lessons they need to learn as a movement, and as individuals. Outer diversity is part of their strength. Unity is inner and non-bureaucratic.
The use of common sense is as necessary as the practice of listening to one’s own individual conscience.
The individual world is not separate from collective life. It is possible to act in unison as a group, preserving due respect for individualities. The very concept of unison, in music, combines diversity and harmony, and someone might say that modern Theosophy is an earthly branch of the universal music of the spheres.
NOTE:
[1] “The Mahatma Letters”, TUP, Pasadena, California, 1992, 494 pp., see Letter XXIX, p. 223.
000
An initial version of the above text was published in the May 2012 edition of “The Aquarian Theosophist”.
000
In September 2016, after a careful analysis of the state of the esoteric movement worldwide, a group of students decided to form the Independent Lodge of Theosophists, whose priorities include the building of a better future in the different dimensions of life.
000