We Do Not Believe in Allowing The
Presence of Sham Elements in Theosophy
Helena P. Blavatsky 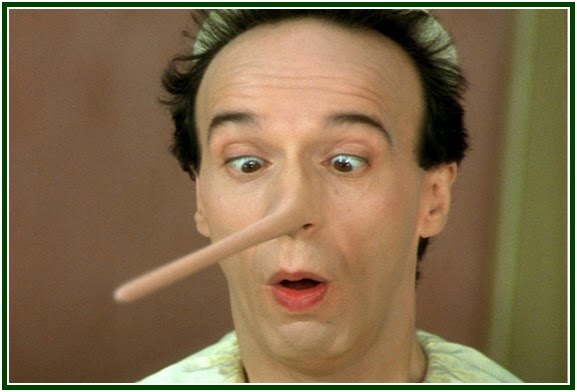