The Founding of the Modern Theosophical Movement
Carlos Cardoso Aveline 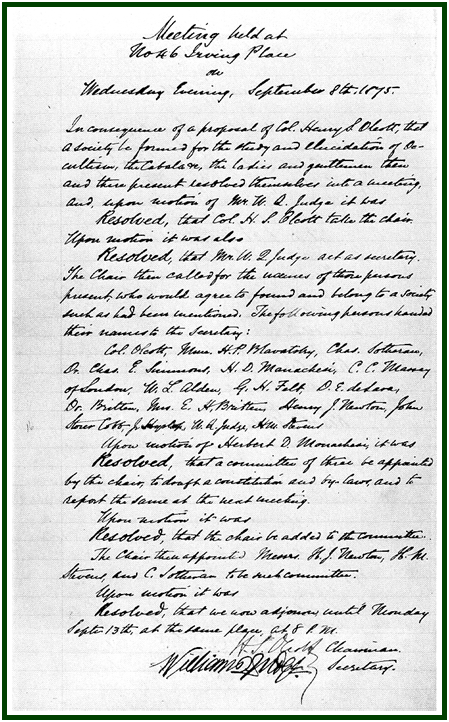