One of the Necessary Missing-links in the
Evolution of Human Thought and Institutions
Helena P. Blavatsky 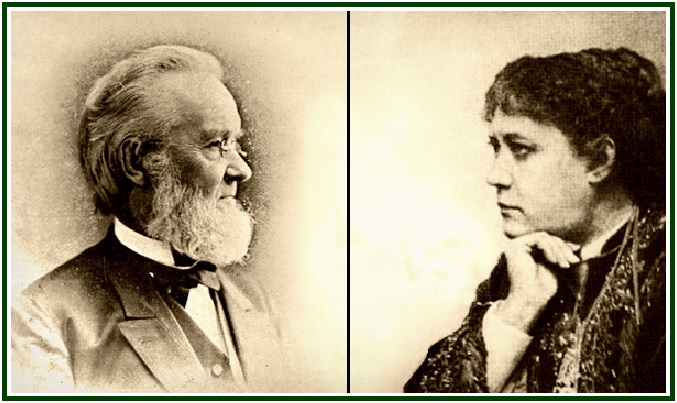