H.P.B. Was the Thread Linking the
Ancient Eastern Wisdom to the Outer World
N. C. Ramanujachary 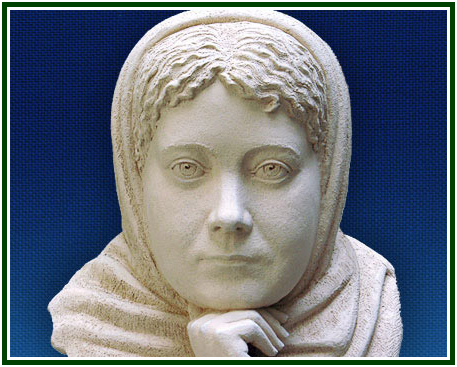