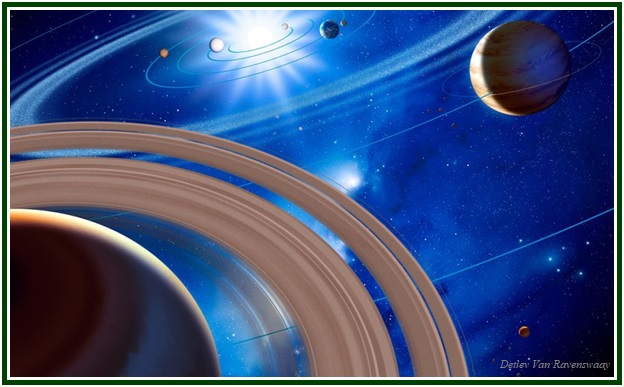 Russian thinker Helena Blavatsky, the 19th century pioneer of planetary thinking, wrote these words:
“The will creates; for the will in motion is force, and force produces matter.” [1]
Indeed, every constant and intense action, if developed by a human being who has a clear purpose, provokes a chain reaction that will be proportional to its strength, and which will be nurtured, or not,  according to the attitude of those who receive its influence.
A practical example of such an axiom can be seen in the process of universal friendship and brotherhood, set in motion in 1875 through the modern theosophical movement.
This is a chain reaction which, by being continuously stimulated in a proper way, forms a magnetic circle of mutual help and common understanding.  The circle is open and comprehensive. It is potentially alive everywhere, at all time.  And how can one check and verify that?
Each individual who seeks happiness may take a first step by observing how he reacts when other people have a kind and sincere attitude towards him. Blind people react as if kindness were weakness, and try to obtain personal advantages.  Those who have discernment feel respect toward kindness, and take advantage of it to form magnetic circles of good will.
The process is complex and requires a deep knowledge, for it includes both the voluntary and involuntary levels of the mind.
From the subconscious come the tests and the traps. A personal attachment to past events and situations boycotts the progress being made toward light. For this reason it is not enough to act in an intense way: a long-term perspective is equally necessary.
We must have the experience of an elderly and the soul of a child.
We walk along a narrow and uphill path full of surprising tests. As we make progress, an impersonal altruism shows us as a first-hand experience the magnetic circle of unlimited love and discernment which governs the universe.  Thus gradually emerges in us the wiser form of human consciousness which will flourish in due time.
NOTE:
[1] “Isis Unveiled”, Helena P. Blavatsky, Theosophy Co., Los Angeles, volume I, p. 140.
000
See the texts “Meditation on the Awakening of Mankind” and “The Center of Pascal’s Sphere”, by C.C. Aveline. They are available at our associated websites.
000
On the role of the esoteric movement in the ethical awakening of mankind during the 21st century, see the book “The Fire and Light of Theosophical Literature”, by Carlos Cardoso Aveline.