A Letter to London Students, on the
Concatenation of Causes and Effects in Daily Life
Helena P. Blavatsky 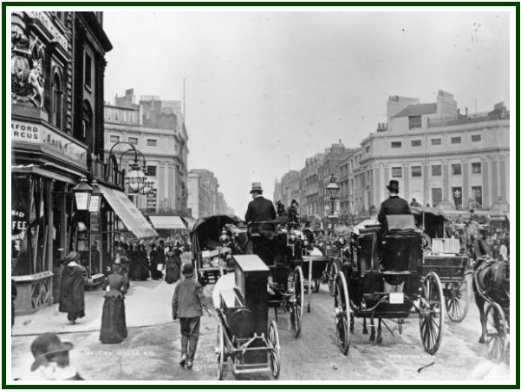