A Key to the Vitality of the Movement
Carlos Cardoso Aveline 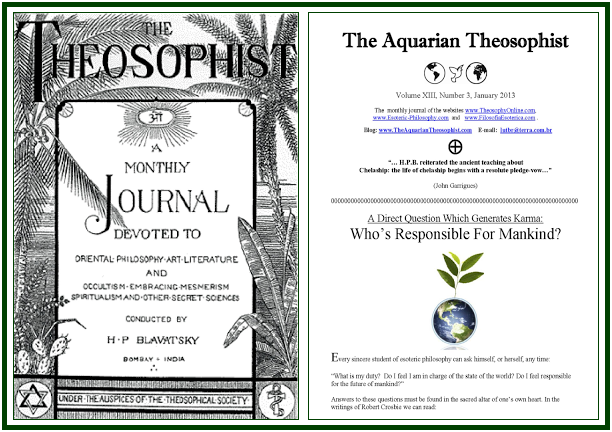