In the Last 25 Centuries, There Has Been
Nothing Comparable to the Books by HPB
Carlos Cardoso Aveline 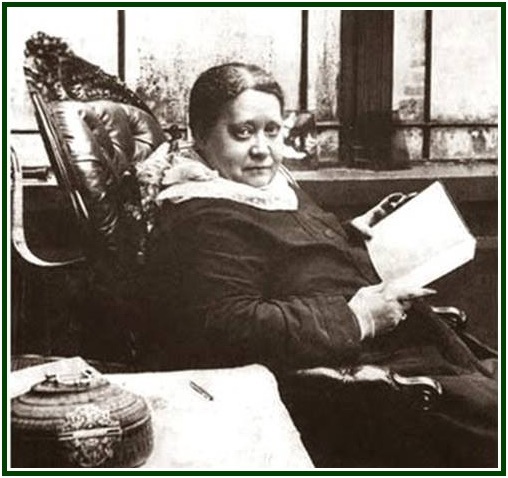