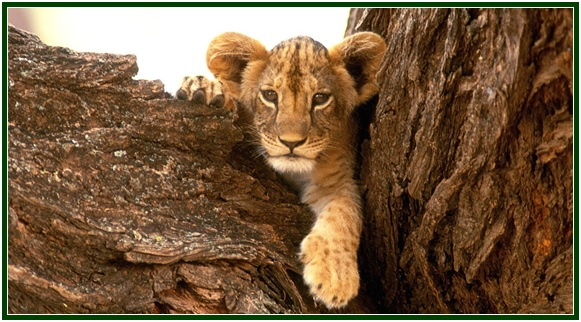 A habit may be compared to a lion’s whelp
Habit at first is but a silken thread,
Fine as the light-winged gossamers that sway
In the warm sunbeams of a summer’s day;
A shallow streamlet, rippling over its bed;
A tiny sapling ere its roots are spread;
A yet unhardened thorn upon the spray;
A lion’s whelp that has not scented prey;
A little smiling child obedient led.
Beware! That thread may bind thee as a chain;
That streamlet gather to a fatal sea;
That sapling spread into a gnarled tree;
That thorn, grown hard, may wound and give thee pain;
That playful whelp his murderous fangs reveal;
That child, a giant, crush thee beneath his heel.
000
The above poem was first published at the theosophical magazine “Lucifer”, in London, in its May 1890 edition, p. 224. The word “Lucifer” is the ancient wisdom  term for the planet Venus.  Since the Middle Ages its meaning has been distorted by misinformed theologians.
000
In September 2016, after a careful analysis of the state of the esoteric movement worldwide, a group of students decided to form the Independent Lodge of Theosophists, whose priorities include the building of a better future in the different dimensions of life.
000