The Science of Self-Knowledge and Self-Control
Carlos Cardoso Aveline 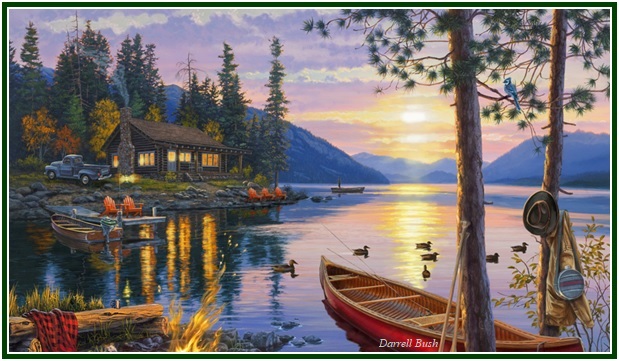