I Didn’t Found Any Priest, for
Conscience Had Become the High Priest
Kahlil Gibran 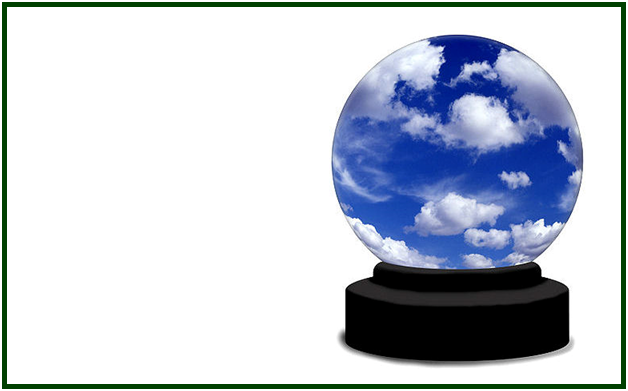 From behind the wall of the Present I heard the hymns of humanity.
I heard the sounds of the bells announcing the beginning of the prayer in the temple of Beauty. Bells moulded in the metal of emotion and poised above the holy altar – the human heart.
From behind the Future I saw multitudes worshipping on the bosom of Nature, their faces turned toward the East and awaiting the inundation of the morning light – the morning of Truth.
I saw the city in ruins and nothing remaining to tell man of the defeat of Ignorance and the triumph of Light.
I saw the elders seated under the shade of cypress and willow trees, surrounded by youths listening to their tales of former times.
I saw the youths strumming their guitars and piping on their reeds and loose-tressed damsels dancing under the jasmine trees.
I saw the husbandmen harvesting the wheat, and the wives gathering the sheaves and singing mirthful songs.
I saw woman adorning herself with a crown of lilies and a girdle of green leaves.
I saw Friendship strengthened between man and all creatures, and clans of birds and butterflies, confident and secure, winging toward the brooks.
I saw no poverty: neither did I encounter excess. I saw fraternity and equality prevailing among man.
I saw not one physician, for everyone had the means and knowledge to heal himself.
I found no priest, for conscience had become the High Priest. Neither did I see a lawyer, for Nature has taken the place of the courts, and treaties of amity and companionship were in force.
I saw that man knew that he is the cornerstone of creation, and that he has raised himself above littleness and baseness and cast off the veil of confusion from the eyes of the soul; this soul now reads what the clouds write on the face of heaven and what the breeze draws on the surface of the water, now understands the meaning of the flower’s breath and the cadences of the nightingale.
From behind the wall of the Present, upon the stage of coming ages, I saw Beauty as a groom and Spirit as a bride, and Life as the ceremonial Night of the Kedre. [1]
NOTE:
[1] A night during the Moslem Lent when God is said to grant the wishes of the devout. (Note by Anthony R. Ferris)
000
The above text is reproduced from the book “Thoughts and Meditations”, by Kahlil Gibran, translated from the Arabic and edited by Anthony R. Ferris, The Citadel Press, New York, 1960, 128 pp., pp. 70-71.
000
E-Theosophy e-group offers a regular study of the classic, intercultural theosophy taught by Helena P. Blavatsky (photo).