The Hidden Dimension in the Act of Eating
Theosophy Magazine 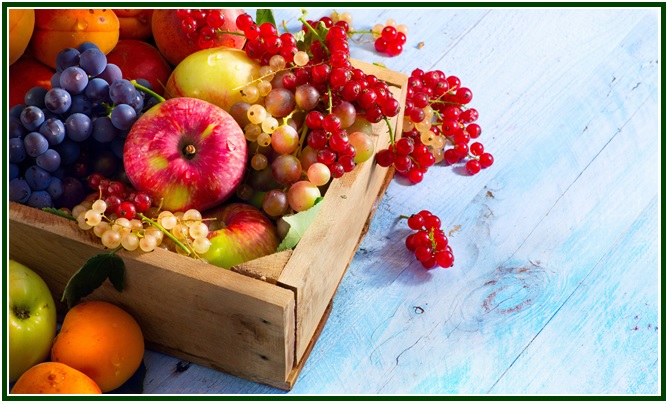