How the Birth of Ethics Leads to Discernment
Carlos Cardoso Aveline 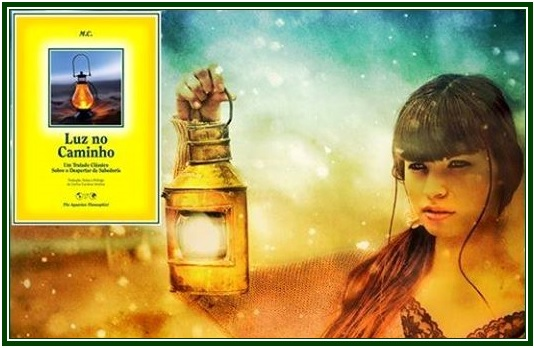