Why Theosophy Excludes
The Practice of Ceremonialism
Carlos Cardoso Aveline 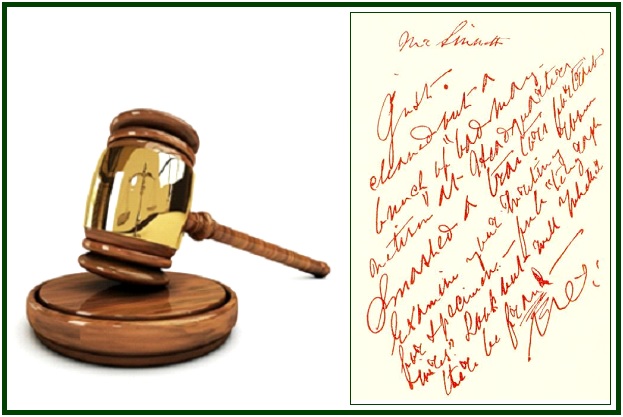