A Global Citizenship Must
Emerge Along Moral and Spiritual Lines
B. P. Wadia 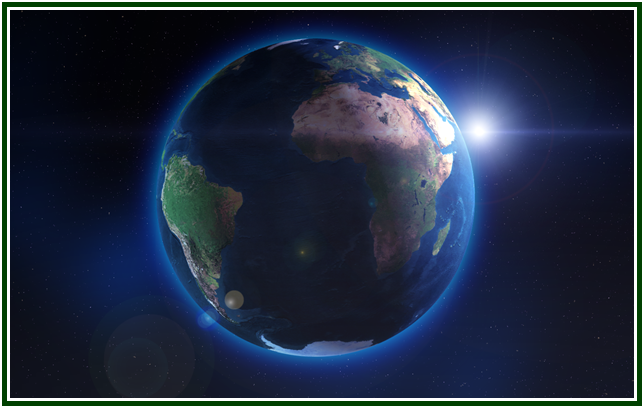