Two Main Methods Can Be Employed
B. P. Wadia 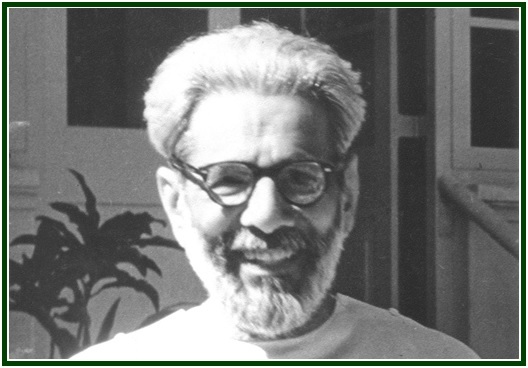