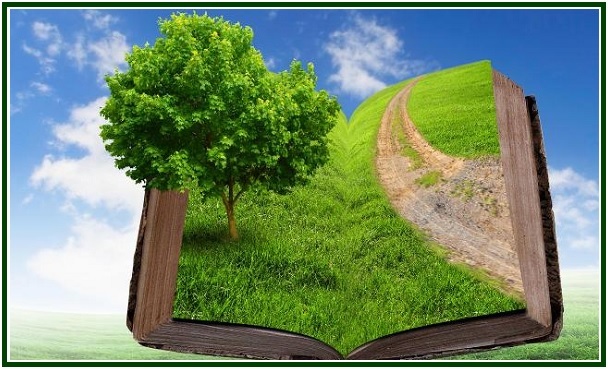 Across human history, it has always been the Few who open new and better paths.
As a rule, the Few are ridiculed and marginalized by the Many. But the Few are loyal to their conscience, and they focus on the goal.
Through loyalty to the original teachings and to one’s own higher self (the spiritual soul) one becomes greater than pain, stronger than hardships, and can defeat both the fear of ridicule and of being alone.
This loyalty is an inner commitment which gets renewed every day by right thoughts, noble emotions and correct action. Honesty allows each individual pioneer or pioneering group to advance towards victory.
It does not matter when the flower will become fruit.
Let us care for the tree of wisdom, which is as old as humanity. We must protect it from threats, feed it with the water that flows from level of life of pure hearts, eliminate the weeds of selfishness from around it, fertilize the soil with altruistic actions, illuminate life with buddhic light and share the purified atmosphere of our highest aspirations.
000
The above text was published in the associated websites as an independent item on 22 December 2021. It was initially shared during a Portuguese language study of the Independent Lodge of Theosophists,  in August 2021. It is also part of “The Aquarian Theosophist”, September 2021, p.05.
000
Read more:
* The Yoga of Theosophy.
* The Process Between Two Lives.
* Video: The Healing Chain Reaction.
000