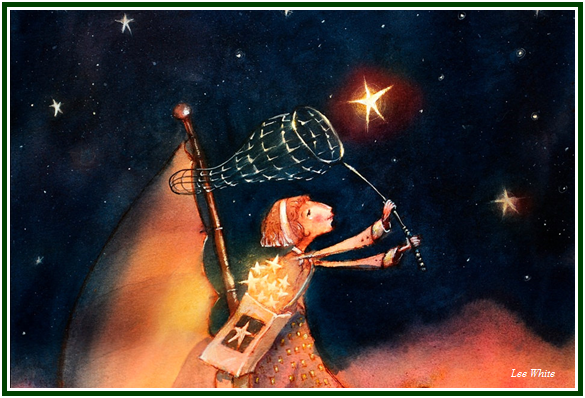 00000000000000000000000000000000000000000
Editorial Note:
The word “Adept” is often used in esoteric
philosophy to mean a high Initiate who has attained
Nirvana and does not need to reincarnate any longer, but
may do so as an act of pure compassion for our mankind.
“Chelas” are disciples of the Eastern Adepts or Mahatmas.
(CCA)
000000000000000000000000000000000000000000000000000
Question:
Will you kindly let me know whether females can attain to adeptship, and whether female adepts exist at all?
Answer:
It is difficult to see any good reason why females should not become Adepts. None of us, Chelas, are aware of any physical or other defect which might entirely incapacitate them from undertaking the dreary ordeal.
It may be more difficult, more dangerous for them than it is for men, still not impossible.
The Hindu sacred books and traditions mention such cases, and since the laws of Nature are immutable, what was possible some thousand years ago must be possible now.
If our correspondent had referred to the Editorial Notes, page 148, Vol. III, (Article, “Re-Incarnations in Tibet”) [1], he would have found the existence of a female Adept hinted at – the pious Chinese Princess who, after living for ten years a married life, renounced it with her husband’s consent and became a Gelung-ma, or Ani, i.e., a nun.
She is believed to be still re-incarnating herself “in a succession of female Lamas.” The late Tde-shoo [2] Lama’s sister is said to be one of such re-incarnations. From this lady-Adept, the Superior of the Nunnery on the Palte-Lake – a Tibetan pedlar of Darjeeling acknowledged to some Bengal Theosophists, who visited that place last year, to have received a talisman. That pedlar is now supposed to be dead; but those Theosophists who heard repeatedly his statement can testify to the fact. In Nepaul, we all know, there is a high female Adept. And in Southern India, flourished at a recent date, another great female Initiate named Ouvaiyar. Her mysterious work in Tamil on Occultism is still extant. It is styled Kural, and is said to be very enigmatically written, and consequently inexplicable. In Benares too, lives a certain lady, unsuspected and unknown but to the very few, to whom reference has been made in The Theosophist in the article “Swami Dayanand’s Views about Yoga” (page 47, Vol. II). Further information about these few already mentioned or any other female Adepts we may know of, we do not feel at liberty to give. If our numerous correspondents would carefully go over the back Numbers of this journal, they would find many of their questions already anticipated and answered; and thus, they would save us an unnecessary travelling over the same line.
NOTES:
[1] See “The Complete Works of H. P. Blavatsky”, Vol. III, p. 272, footnote. (Sven Eek)
[2] “Tde-shoo Lama”: Teshu Lama or Tashi Lama (CCA)
000
The above article was first published at “The Theosophist”, Vol. V, October 1883, p. 23. It is here reproduced from the book “Damodar and the Pioneers of The Theosophical Movement”, compiled and annotated by Sven Eek, The Theosophical Publishing House, Adyar, India, 1978, 720 pp., pp. 320-321. No changes in the wording of the text by Damodar were made: this is a verbatim reproduction of his words, with minor editorial adjustments in the paragraph that precedes them.
000
See also the book “Seven Taoist Immortals”, by Eva Wong (Shambhala Classics). It is the translation of a folk Chinese novel containing the story of a woman who attained Adeptship.
000
On the dharma and duty of the theosophical movement during the 21st century, see the book “The Fire and Light of Theosophical Literature”, by Carlos Cardoso Aveline.