Universal Wisdom in the Jewish Tradition
The Theosophist 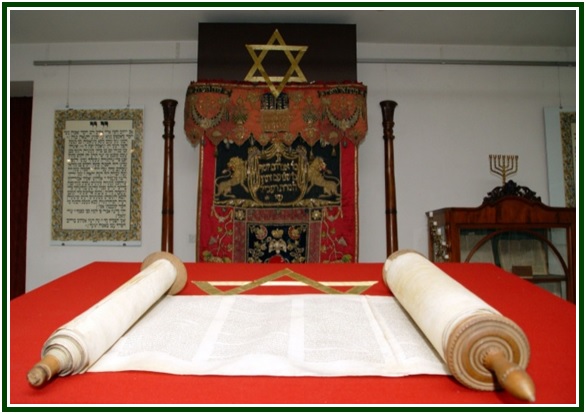