The King Whose Wife Was Divine Wisdom
Carlos Cardoso Aveline 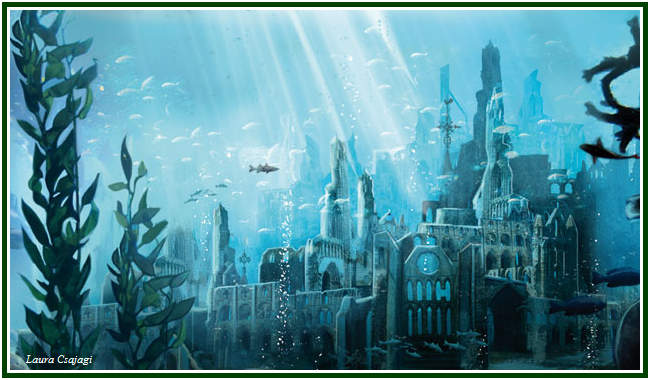