There Is For the Immortal Ego Neither Past
Nor Future, But Only One Everlasting Present
Helena P. Blavatsky 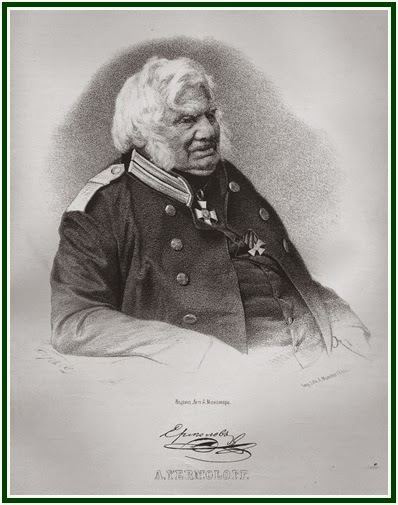