In 1966, the Leaders of the Adyar Society
Discuss Their Tampering With Their Own Books
Carlos Cardoso Aveline 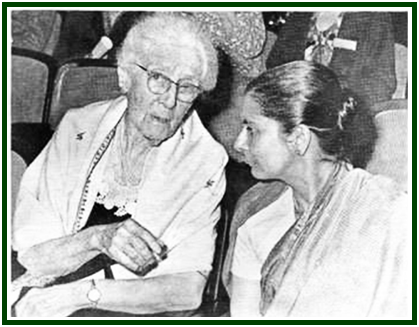