In 1890, A Few Greek Citizens
Make an Experiment in Being Sincere
Unknown Author 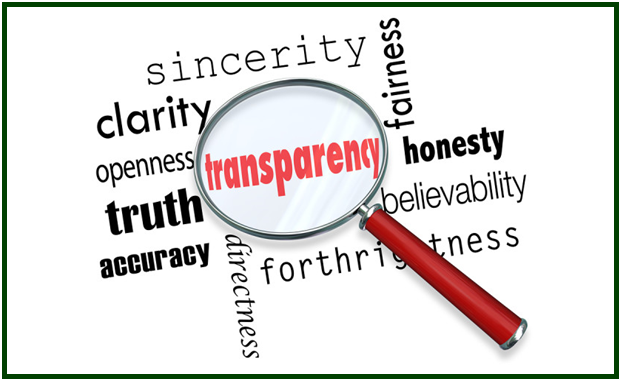 000000000000000000000000000000000000000
A 2016 Editorial Note:
The following text was first published at
“Lucifer” [1] magazine, London, in its June
1890 edition, p. 350. It was probably written
by Helena Blavatsky, who was then the editor
of that magazine. The short article shows how
revolutionary – and uncomfortable – the idea of
utter truthfulness can be in the present civilization.
(Carlos Cardoso Aveline)
00000000000000000000000000000000000000000000000
A “Society of the Friends of Truth” has been founded at Athens, and has made the following regulations for the conduct of its members:
“1. This Society has been formed for the purpose of creating the habit of telling the Truth on every occasion.
“2. Every member of the Society is supposed to aim at the formation of this habit. He therefore undertakes to speak at all times, and everywhere, nothing but the pure Truth.
“3. As this is a difficult task in everyday life, this Society shall enforce the following method in order to facilitate it.
“4. Each member keeps a diary of all the occasions in which he either was compelled to tell a lie, or succeeded in telling the truth amidst difficulties.
“5. In the weekly meetings of the Society, each member reads a summary of his diary, and then follows a discussion as to how in future lies may be avoided, and Truth spoken in spite of all difficulties.
“6. The meeting must never be longer than one hundred minutes. The duration of speech is limited to five minutes. Three members constitute a quorum.”
The members will find it difficult to carry out this programme amid the hypocrisies of conventional society, but if they even approach their ideal, progress towards purity will be made. The secretary is B. Doudoumiss, 17 Canning Square, Athens.
NOTE:
[1] “Lucifer” is the ancient name of Venus planet, a term distorted since the Middle Ages by ill-informed theologians. The article “A Society for Speaking the Truth” was also published at the March 2013 edition of “The Aquarian Theosophist”.
000
On the idea of speaking the truth with complete sincerity – a function which anticipates the next phase of human development – readers are invited to enjoy the narrative by Edward Bellamy entitled “The Islands of the Mind-Readers”.  The text can be found at our associated websites. Two related articles are “Learning From Each and Every Event”, by Helena P. Blavatsky, and “Telepathy, the Silent Conversation”, by Carlos C.  Aveline.
000
On the role of the esoteric movement in the ethical awakening of mankind during the 21st century, see the book “The Fire and Light of Theosophical Literature”, by Carlos Cardoso Aveline.