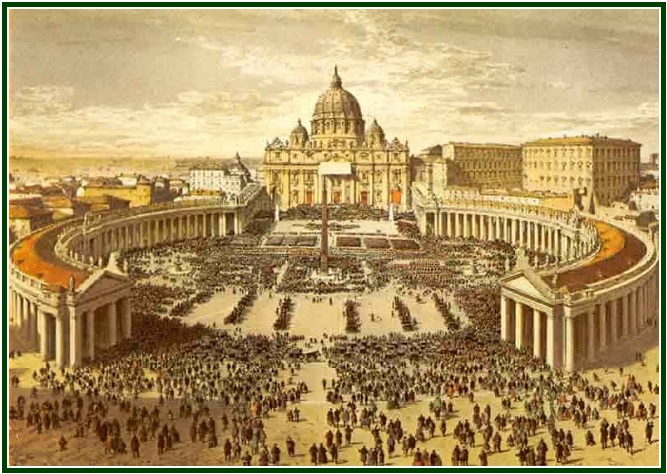 Read the articles “Occult Roots of Religious Violence”, “The Center of Pascal’s Sphere”, “Meditation on the Awakening of Mankind”  and “Meditating on Peace in the Middle East”, by Carlos C. Aveline.
Readers are also invited to examine the texts “The Tree of Universal Brotherhood”, by Helena Blavatsky, and “Pascal’s Sphere”, by Jorge Luis Borges.
All of the above titles can be located at our associated websites.
000
On the role of the esoteric movement in the ethical awakening of mankind during the 21st century, see the book “The Fire and Light of Theosophical Literature”, by Carlos Cardoso Aveline.